DAZ EFX May Day Mayhem
with legendary hiphop duo DAS EFX.
DJ Big Spade and DJ Cos on the 1’s and 2’s.

We have just released the newest music video for the “Streets of Poverty” track off the 7 Years in Babylon album. Check out the video, then comment and let us know what you think! Click here to watch the video!

Official “Streets of Poverty” music video release party! Click here to let us know if you are coming or call AKX at 720-276-7126 and reserve your spot.

We are Releasing the video for Streets of Poverty, filmed on location in NYC and having some good food, while reasoning about Our Culture. Come link with me AKX and let us continue in positive vibrations and unity. Herbalist in da House.. Come hungry.. 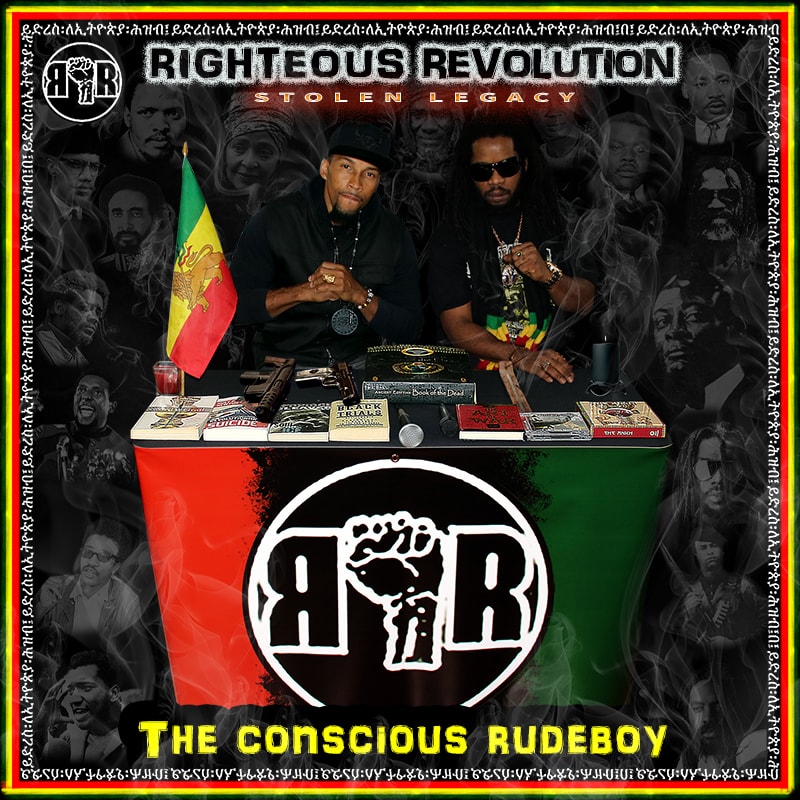 The new album has been released! Guess what, it is available for FREE download for the first 2 days! Get your copy now! Spread the word, make a comment, tell us what you think…we want to hear from you. As always, help the independent artists.

Check out the newest music video from Righteous Revolution “Core of the Earth”. Head over to the video gallery to watch the video, we guarantee you will like it. AKX drops knowledge over a sick Rhapsodic production. Dedicated to one of hiphops greatest Big L.

Don’t miss this live performance along with African / Black Awareness events. The Great Grand Father of PanAfrikanism, Black Nationalism, Black/Afrikan Economics, Do for self, and much, much more!!!
Marcus Garvey was a proponent of the Black Nationalism and Pan-Africanism movements, inspiring Noble Drew Ali, Elijah Muhammad- Nation of Islam, The Rastafarian movement and more!!!, Which inspired a global mass movement, known as Garveyism.
Marcus Mosiah Garvey, Jr. was born on August 17, 1887, in St. Ann’s Bay, Jamaica. Self-educated, Garvey founded the Universal Negro Improvement Association, dedicated to promoting African-Americans and resettlement in Africa. In the United States he launched several businesses to promote a separate black nation. Click here for more info: https://www.evensi.us/2nd-annual-garvey-day-city-of-axum-park/180687895 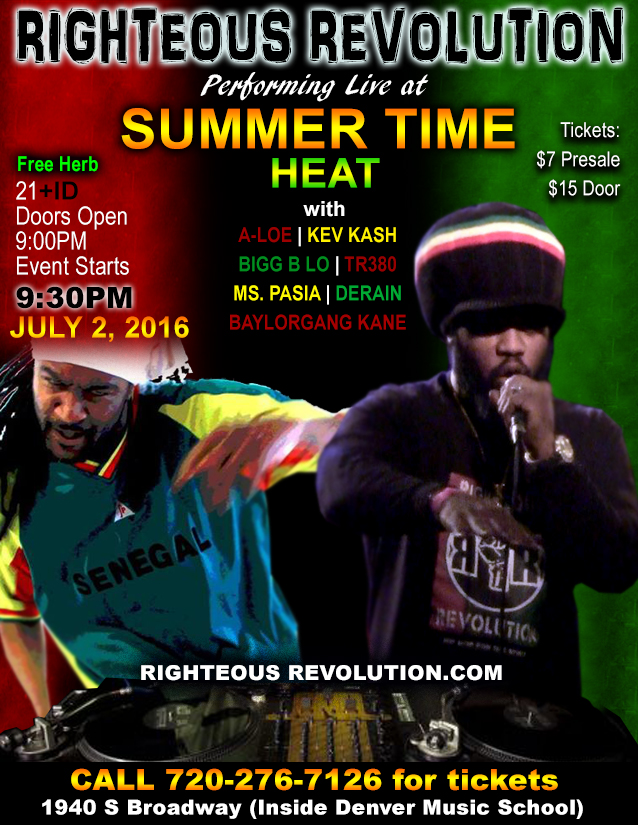 There is nothing, I, as a hip hop fan from the very foundation enjoy more than just listening to a skilled emcee/rapper straight up flow and deliver “bars”. Hence, 16 bars is a tribute to that aspect or time in hip hop music where you are not in studio or on stage nor is the music coming from any form of recording, but the raw delivery of the emcee is featured. This will be an ongoing series wherein AKX gives you the delivery of pure lyrics. Ok, we admit…it won’t always be 16 bars. However, if you love pure and raw emceeing, this is what 16 Bars from Righteous Revolution is all about!

Another conscious hip hop gem laced with dance hall overtones from the crew that brought you “Babylon Burn”. Listen to the vocal styling of AKX as you watch cultural graphic prints from the Righteous Revolution camp. “Revolution Sound” is a perfect example of the groups music with a heavy base, golden era hip hop track and the rap and dance hall reggae vocals of AKX. “Revolution Sound” is re pleat with messages of spiritual awareness, black history and social conscience, all the while spewing revolutionary lyrical fire at the system.

The graphic prints in the video are all original Roots & Culture designs done in house. Check it out!